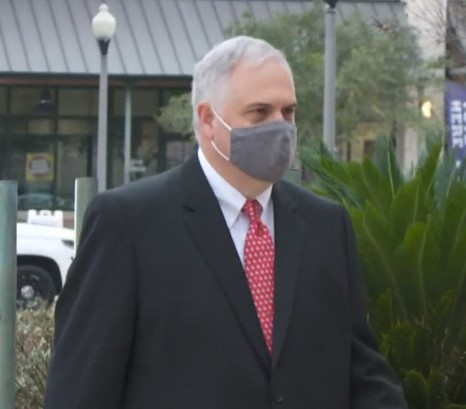 Patrick Wattigny, who was arrested in 2020 and was out on bond awaiting trial on a count of molesting a 15-year-old boy starting in 2013, was booked by the St. Tammany Parish Sheriff's Office for allegedly molesting another boy. The timeframe of that alleged molestation was not immediately disclosed.

Patrick Wattigny pleaded not guilty to the first case in 2021 and was out on bond awaiting trial. NEW ORLEANS - A former Slidell priest who already faces child molestation charges was arrested Tuesday in a separate case.