SCSA is operated by organizational officers and a board of directors. Together they represent over 100 years of expertise in Victim/Survivor support, non-profit leadership, and law enforcement experience.

Richard is formerly a SNAP Leader At-large. He has been an activist and advocate for survivors and victims (WARRIOR) for almost a decade. He serves as President of SCSA, as well as all IT roles and media spokesman. He is a Computer Scientist and works for a large technology company, as well as a part-time professional musician. He currently live in Fort Worth, Texas, and has a wife, three children, and two grandchildren. You can see his story here. 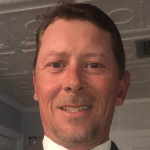 John is a long-time survivor of childhood sex abuse by a deacon named George Brignac, the most prolific pedophile in Louisiana's history. We've been friends for several years, and he has grown into an activist and advocate (WARRIOR). In addition to being a founder, he also heads up the Men's Support Program for us, as well as a media spokesman for the organization. He is retired, and lives in Louisiana. 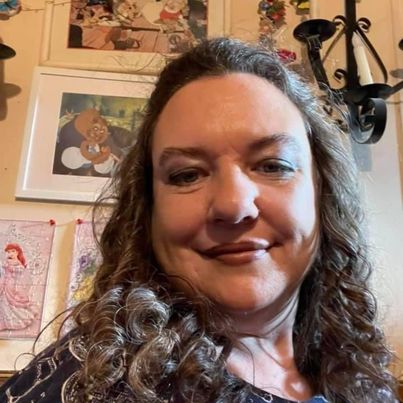 I’m a licensed BSW social worker with a pre-apprenticeship manufacturing certification despite having a significant disability. I’m a survivor of adversity and extreme trauma with a deep passion for helping empower and inspire people to thrive, overcome and be resilient despite their adversity through sharing my life story, philanthropy, writing, public speaking, and advocacy. I have been a featured guest speaker in podcasts, videos, and a radio show shared and broadcasted globally. I’m a humanitarian, an artist, published poet and author who has been quoted by Resilience and am currently involved in the Women Igniting Change program working on an initiative I named RISE from Shattered Silence to Strength. I’m a volunteer for the Humanity Preservation Foundation. I am a volunteer point person, board member, as well as a facilitator for a female sex abuse support group for SCSA, Survivors of Childhood Sex Abuse. I’m on the forefront of helping rebuild the child welfare system in the United States. 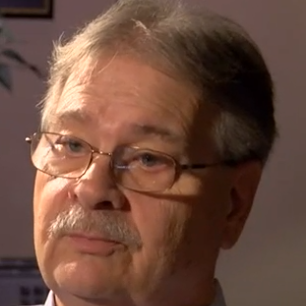 A retired New Orleans Police detective Lieutenant with 30 years of service. Mason has conducted thousands of criminal investigations, many to include Child Abuse, Sexual Child abuse, and prederatory child abuse by adults. Most recently as an Investigator for the Orleans Parish District Attorney's office, he has conducted investigations of the New Orleans archdiocese, relative to abuse by the catholic clergy. Mason is also a 12 year veteran of the New Orleans District attorney's office.

David is the surviving father of Nate Lindstrom. He served in Leadership positions at the Salvation Army, and brings decades of leadership experience in nonprofits, as well as business think tanks, and real estate. David is retired. David is an Air Force Veteran. He currently lives in Wisconsin. Nate, who was a survivor, warrior, and strong activist/advocate for survivors. He passed away in March of last year, and we sorely miss him. You can see Nate's story here. 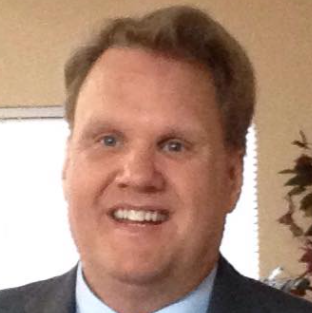 Randall comes to us with many decades of very large nonprofit experience. He was an executive who left the Boy Scouts of America, and resigned because of the way that they were handling sex abuse cases internally. He is currently a school teacher. He currently lives in Texas. 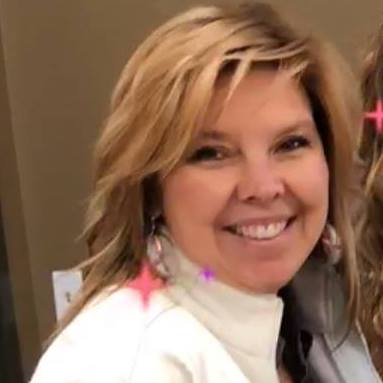 Asia*
Board of Directors
[email protected]

Asia believes universal healing occurs when we courageously listen and genuinely support victims in their healing journey. She is a healed survivor of cult and ritual sex abuse with a desire to educate others and encourage victims to discover a healthy powerful life can be lived through courageous actions and by openly speaking about trauma. She is very knowledgeable and well known in the current survivor community.  She brings a breadth and depth of life long experience to the organization.  Asia is a business owner, mother and host of Letters To The People Podcast, a platform to support victims of sexual abuse from cult and ritual systems.