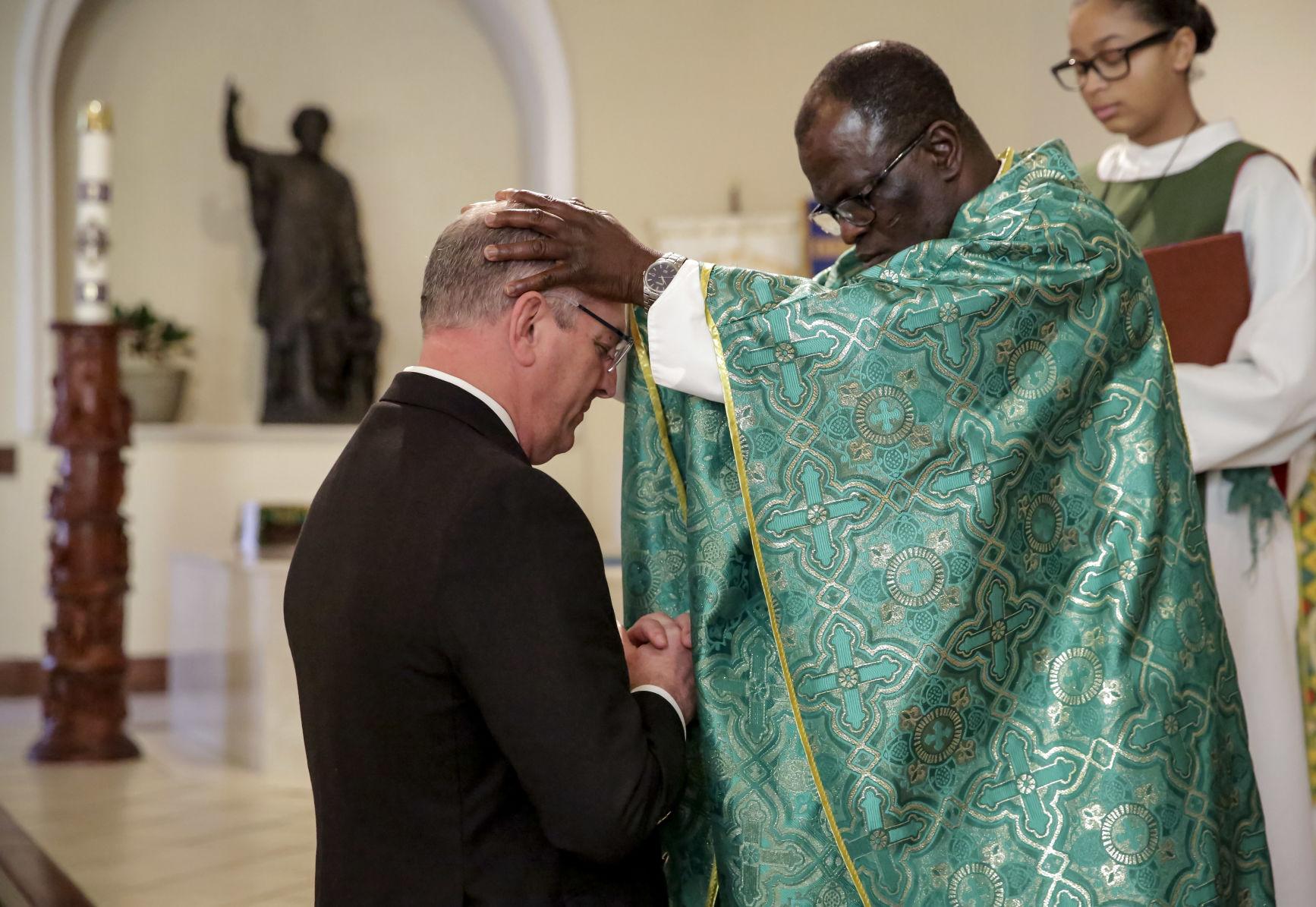 Audit found that priest, who has also been accused of rape, may have misappropriated nearly $400,000.

The archdiocese on Tuesday confirmed that in September 2021, it turned over an audit to federal investigators that identified some $368,682 in questionable payments allegedly made by the Rev. John Asare-Dankwah to himself or on his behalf while he was pastor of the church.

"In the months that followed Fr. Asare’s removal as pastor from St. Peter Claver, financial discrepancies at the parish came to light," archdiocesan spokesperson Sarah McDonald. After the audit was completed, "the archdiocese turned over the findings in that audit to federal authorities for investigation and continue to assist with this ongoing criminal investigation.”

Earlier this year, the Associated Press reported that the FBI was looking into sexual abuse allegations in the archdiocese stretching back decades. The AP said the FBI was focused on whether clergy had taken children to other states to molest them, potentially in violation of the federal anti-sex trafficking law known as the Mann Act.

An FBI probe involving the Archdiocese of New Orleans is investigating allegations that the former pastor of St. Peter Claver Catholic Church in Treme who was removed from his post last year after being accused of raping a child years earlier may have misappropriated nearly $400,000 in parish funds.