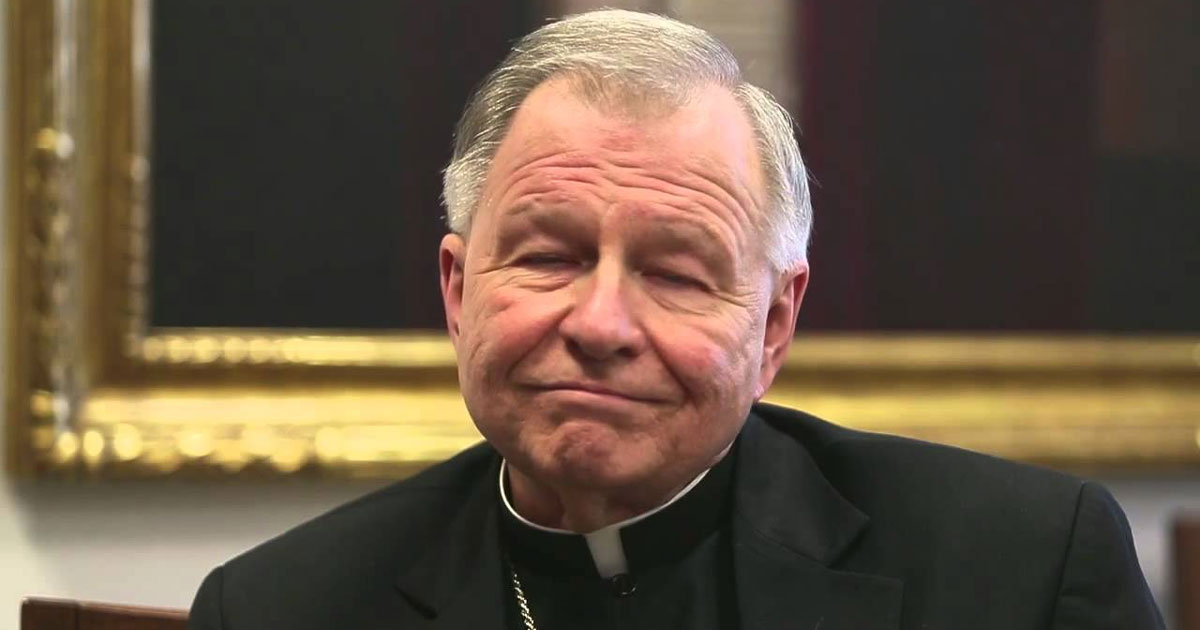 On May 3rd, 2022, the Society of the Roman Catholic Church of the Diocese of Lafayette in Louisiana lost its bid to turn over a lower court's decision on the constitutionality of the new SOL reforms for childhood sex abuse in Louisiana, when they filed an application of writ to the 3rd District appeals court.

The church has been on both sides of the statute of limitations reform bill since its inception last year. When the bill was in committee, they filed opposition to the bill. When it passed the house and senate, and Governor Edwards signed the bill into law, Archbishop Gregory Aymond withdrew his opposition for the bill and publicly voiced support for the new law. Now that the law is enacted, the Archdiocese of the Ecclesiastical State of Louisiana are now fighting the constitutionality of the new law.

The case will now continue to move through the courts, unless the church still rejects. If the church rejects, it will move to the Louisiana State Supreme Court for a final decision. Sam Doe's attorneys have communicated to this reporter that they "are willing to go to the US Supreme Court to fight for their clients." We will continue to keep our readers updated on the progress of this fight against victims.