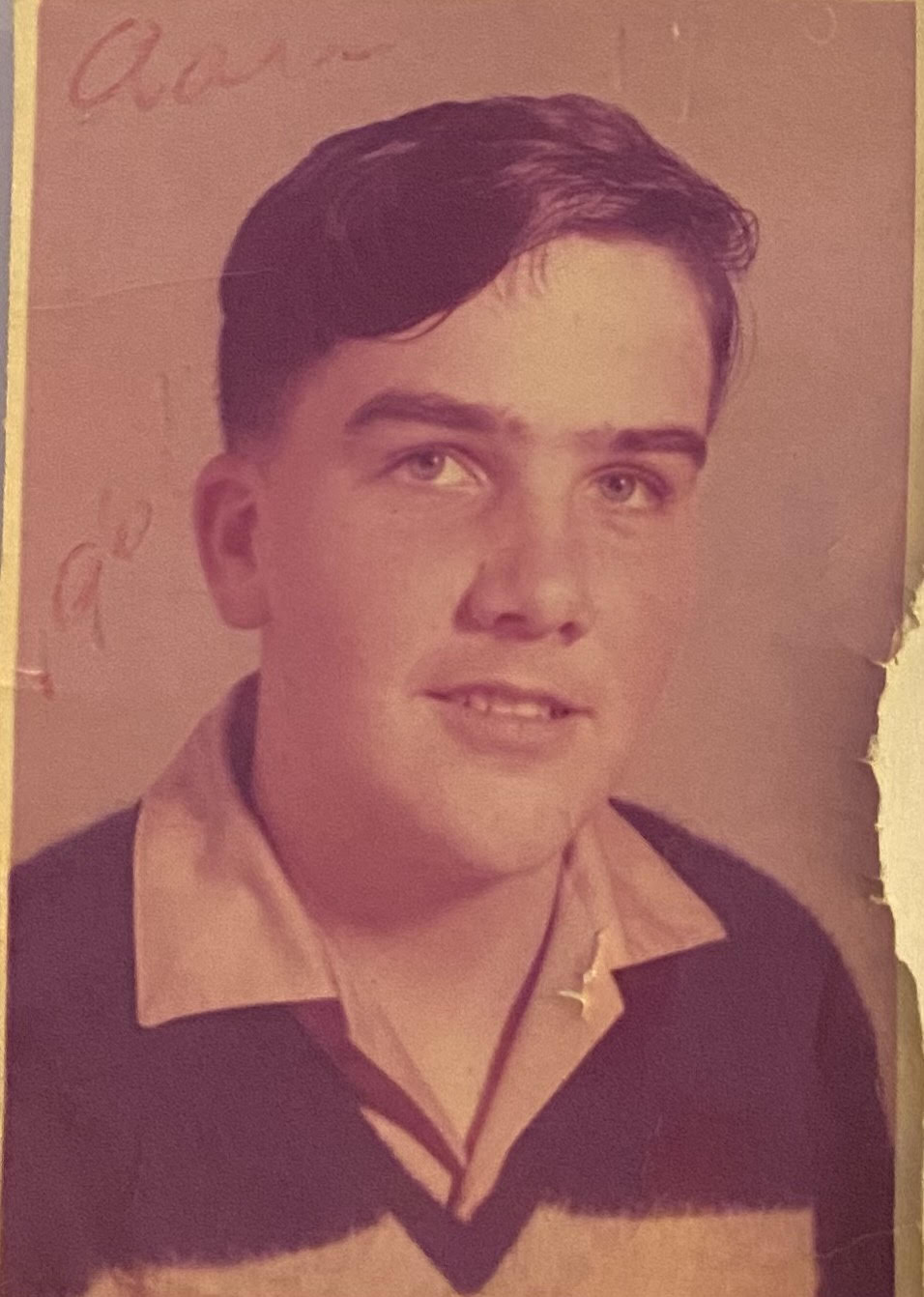 It take an incredible amount of courage for a victim or survivor to go public with their accounts of childhood sex abuse, especially when it is at the hands of an authority figure, such as a pedophile priest in the Archdiocese of New Orleans. We at SCSA salute Mr. Hebert for his bravery. Below is the verbatim message that he sent to me, and it is with his full permission that we present it to you. - Richard Windmann, President, SCSA.

I am the John Doe named in the state lawsuit against the Archdiocese of New Orleans. I am one of the victims of Father Lawrence Hecker. It was me who was to give a deposition of the atrocities Father Hecker did to me and many of my classmates. The Archdiocese and Archbishop Aymond declared bankruptcy several days before my testimony. Why would a federal judge seal documents in a case where innocent children were victimized and abused by Father Hecker and why is the Archbishop and Archdiocese are still protecting this man? Justice was robbed from the victims because of the bankruptcy filing. We the victims want and demand justice to be served.

Verification of this can be obtained by contacting Ramon Vargas, reporter of the local NOLA/Advocate newspaper. I gave my story of why I came out as John Doe and wanted to become public and claim no more anonymity regarding this case. He knows the whole story. The support from the local SNAP chapter has been silent. Ever since the past director left the local chapter and went to work with the Archbishop and Archdiocese of New Orleans, there has been nothing regarding this issue. We, the many victims of Father Lawrence Hecker feel that the media and SNAP have abandoned our search for justice. To allow this man, a twice confirmed pedophile to walk among us is unconscionable. This man is labeled the worst of the worse, worse than the priest from the Boston Archdiocese as highlighted by the Boston Globe and the movie “Spotlight”.

In 1967-68, I was a 13 year old eighth grader at St. Joseph’s Catholic elementary school located in Gretna, LA. I have attended St. Joseph since kindergarten. I was a average student who loved class and playing sports, both for the school in the Archdiocese of New Orleans CYO program and at school recess. It was during this year that Father Lawrence Hecker, the assistant pastor at St. Joseph Church, took several of us school athletes into the church sacristy with the intent to show us athletes what a hernia examination would be like when we go into high school athletics. Father Hecker told us to drop our pants and underwear as he groped our genitals.

None of us boys reported the incident to anyone because we respected that Father Hecker was a person of authority and above all a priest. After this incident, it was a joke among us classmates that we called Father Hecker as “Hecker the Pecker Checker”.  As years passed, I always stayed in touch with my fellow grade school classmates. Our graduating class was close knit as we can say we have been friends for many up to 59 years.

Several years ago, one of those close friends asked if I would be a witness in his legal case against the Archdiocese of New Orleans because of the abuse incurred by Father Hecker. At first I was hesitant, then I asked if he could talk about the abuse he suffered under Father Hecker. He told me of the sex abuse atrocities Father Hecker committed on him and the demons he had been fighting all these years. To say I was taken aback was an understatement. My sincere heartfelt sorrow went out to my friend that he had to endure the abuse afflicted upon him. After our discussion, I told him I would be a witness.

To this day, I am going through continued psychiatric counseling and prescribed medication for depression, anxiety and recurring nightmares. I still get upset when I see allegations and news of sexual abuse perpetrated by pedophile priests. Through all that I have been through, I have lost faith in the Catholic Church, but not my Catholic Faith.

This story is copyright 2021, Survivors of Childhood Sex Abuse (SCSA). Reprint or circulation is granted when citing SCSA as the source.