New Orleans Archbishop Facing Allegations of abuse and cover up 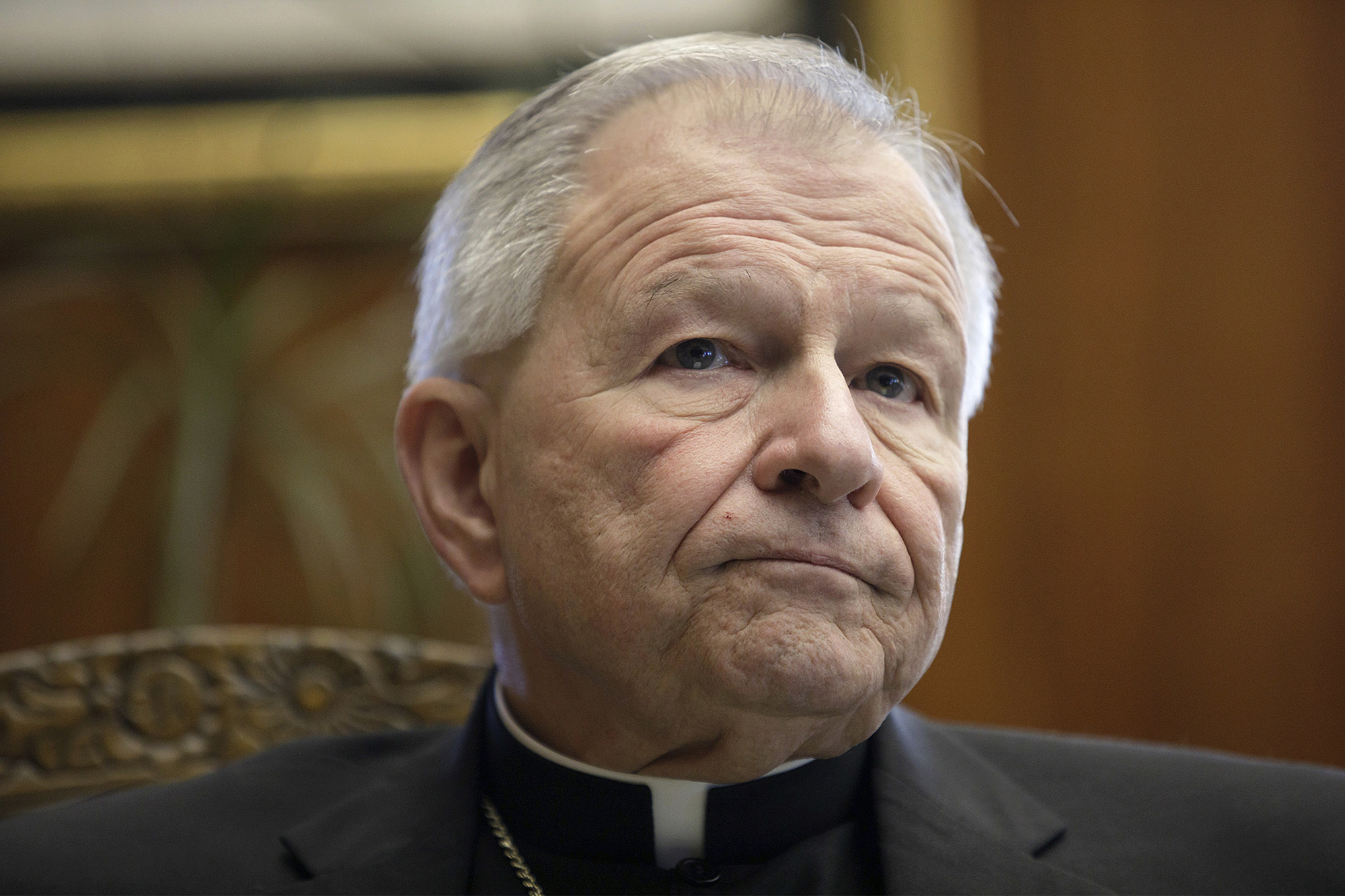 Multiple sources have come forward to make allegations against Archbishop Aymond, after his spokesperson sent a letter of denial to Church Militant. As the Bishop’s conference in Baltimore approaches this week, what seems to be a witch hunt by Aymond has begun.

It's important to understand Archbishop Gregory Aymond's young career as a Priest, serving as a student liaison at St. John Vianney Prep, in New Orleans, Louisiana. The local CBS affiliate reported that survivors Tim Trahan and Ken Mayeaux reported their sex abuse to then Father Aymond, and nothing was done:

Love letters from the priest were handed over to Aymond, and they have since “disappeared.” These "clerical errors" (according to Aymond) by Archdiocese staff are hard to swallow by the victims and survivors at Vianney Prep. Trahan and Mayeaux's abuser was reassigned to many other parishes and in military posts, only to return to New Orleans and serve again as a Priest.

Then as Aymond was promoted through the ranks, according to multiple sources, at the time there was a bar in the basement of Notre Dame Seminary, which they described as a “Gay Bar,” named “The Biblicum.” They said students from St. John Vianney prep, where multiple child sex abuse victims studied, were regular fixtures at the bar, and as juveniles, were plied with alcohol.

It would seem to be the same at The Abbey in St. Benedict, Louisiana, where their bar was named “The Wharf,” and the seminary was affectionately called "St. Bendover."

According to a source, the housekeeper for Aymond described having to clean his sheets of semen, after visits from young men into his bedroom. The source goes on to allege that Gayle Benson, the owner of the New Orleans Saints football organization, became uneasy, and requested that Aymond fire her.

In the course of two years, two sources have approached this reporter to tell their stories of alleged abuse by Gregory Aymond. One who lived in Austin, Texas when Aymond was the Bishop of Austin, and another who now lives in California, then a child, who claims the same abuse by Aymond.

Quinn Hebert, the Media Relations Representative of The Society of St. Peter Damian (SSPD) said "According to my sources from New Orleans, Archbishop Aymond has been aggressively investigating his own employees in an effort to determine the origin of the accusations against him and who is assisting SCSA. Using his attorneys as intermediaries, he has engaged in this internal inquisition presumably in an attempt to get the Archdiocese out ahead of the coming media reports. There has been a subsequent inquiry concerning 'the third and fourth accusations' which seems to confirm that there is an ongoing witch hunt within the Archdiocese of New Orleans. If the Archbishop is innocent of wrongdoing, why is there such a sense of panic emanating from within the chancery?"

It is especially hard to swallow for this reporter because I was a liturgist, eucharistic minister, and member of the Usher's Society at St. Louis Cathedral, a minor Basilica. I am a 4th Degree Knight of Columbus. My own son, at the age of five, would go on to become the youngest member of the Society, and he is a 3rd Degree Knight. My own son will not go anywhere near the Church, and that is a tragedy. In the video below, you will witness judges, district attorneys, the attorney general, and attorneys attend the St. Thomas More Red Mass in our church. Our Leaders pray with Aymond as their "Leader." This is a clear conflict of interest when they have cases pending in their own courtrooms against the Archdiocese, so is it no wonder that our Victims and Survivors cannot receive transparency and Justice?

We have reached out to Sara McDonald, Communications Director for the Archdiocese of New Orleans, and Archbishop Aymond, the head of the Ecclesiastical State of Louisiana for a response to the allegations contained in this story. We have not received a response from them as of this publication, but we will publish their response as it comes to us.

Our children are the most important lives in this world, and it is incumbent upon us to protect them. If evil does not leave our Church, Jesus' Bride, that temple will be destroyed and we will build a new one. It will be done.

I will continue to report on this evolving story.

The Annual Red Mass, coordinated annually by the St. Thomas More Society, honors members of judiciary, judges and attorneys and asks the Holy Spirit to guide...

Sign in with or
Don't have an account? Click here to create one.
Please check your e-mail for a link to activate your account.
No recent activity
Archbishop Gregory Aymond Allegations Mount
New Orleans Archbishop Facing Allegations of abuse and cover up
About